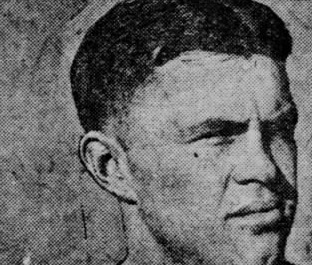 "Jenkins" appeared on one game for the Whirlwinds, on December 21, 1925. I believe he is Harvard athlete Percy Jenkins.

Jenkins was a highly-regarded athlete at Harvard in the early 1920's. Captain of the football team, he also ran track and played baseball. Due to his busy athletic schedule, he did not play basketball at Harvard. Graduated in 1924.