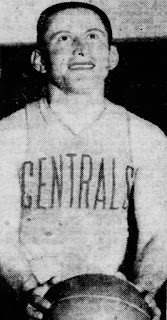 Born in Russia, Natapow (largely under the name "Topel") played with the Rochester Centrals through the 1920's and as the team joined the ABL. He bounced to a few other teams for a bit before returning to Rochester in 1929.

Despondent over the fatal illness of a close family member, Lefty committed suicide in 1943 by carbon monoxide poisoning.

He and his wife, Mollie, had one daughter. 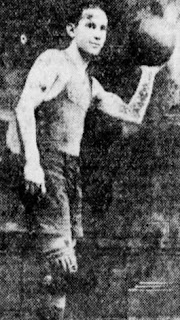 Posted by Peach Basket Society at 11:38 AM