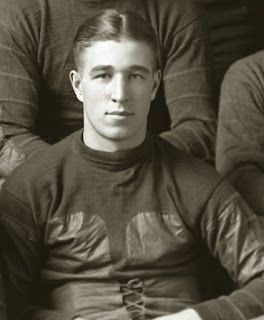 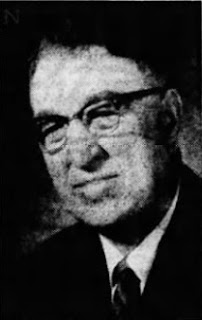 While at UM, Karpas lettered not only in basketball, but in football and baseball as well. After graduating, he played minor league baseball for three seasons in the Michigan Ontario League, and also played pro basketball in the off season in Detroit. He played with Pulaski Post for four season, staying on with the team when they entered the ABL. He would leave athletics to become an engineer for the Michigan Highway Department for many years, retiring in 1967.

Posted by Peach Basket Society at 9:47 AM