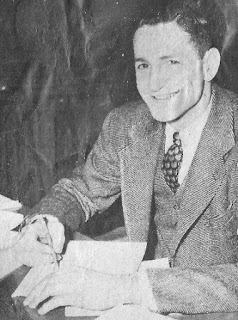 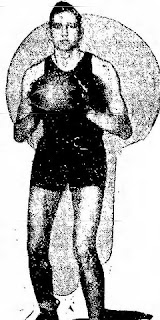 "Soup" Campbell played basketball at Akron West High School. He may have played college basketball at Akron. There are sources that indicate college, other sources say no college. He played amateur basketball around Ohio before joining Firestone, and played there four season, and then moved to play for the Toledo franchise. Teammate and fellow Ohioan Paul Tobin was his brother-in-law, with Cable's wife Catherine (1912-2008) being Tobin's sister. Had two children, Howard and Tamara.