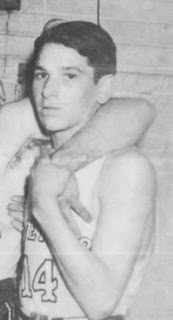 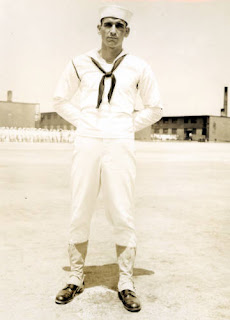 Beryl Esco Drummond was born to Esco and Jesse Drummond in Walnut Township, Ohio. He went to Waterloo High School in Waterloo, Ohio after transferring from Cadmus High School. After high school, he played semi-pro basketball for Whiskered Wizards and the Acme Aviators before joining with the Dayton Metros. He joined the Navy and served during World War 2. He joined Toledo of the NBL in March of 1947. He later worked as assistant superintendent at Sleepy Hollow Golf Club in Brecksville, Ohio and as a greenskeeper at the Green Acres Country Club in Florida. He died in 1982, in Atlantis, Florida. He was married to Ruth Drummond (1920-1989).