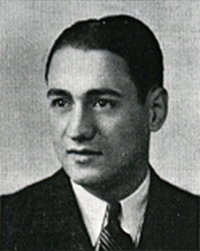 
Born in Buffalo, Carnevale went to St. Joseph's High School and afterwards attended Canisius. He lost his collegiate eligibility when he signed with the Bisons baseball team in September of 1936, so he played with the professional basketball team of the same name while playing minor league baseball. He served in the Army during World War 2, and upon his return, continued to play minor league baseball through 1953. He was named as a coach for the Kansas City Royals and would worked for various Major League teams as a scout through 2001. He was married to Anita DeDominicis and has a daughter, Donna. He died in North Tonawanda, New York, following a brief illness.