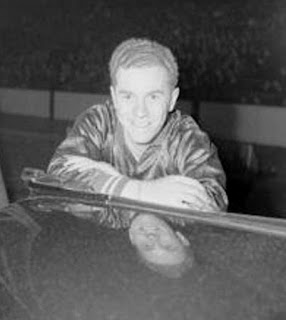 Rottner was one of the best players to come out of Loyola. He served in the US Army for four years, and after WW2 played for Sheboygan and the Chicago Stags. In the 50's, he coached basketball in the Jewish leagues in Chicago.