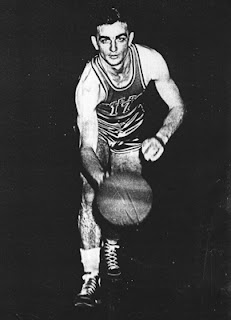 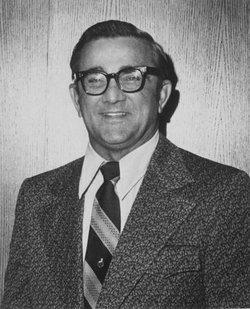 Born to George and Anna Sobek,Sobek played at Notre Dame before entering the U.S. Navy for World War 2. After the war, he played basketball professionally for five seasons, as well as play baseball in the White Sox organization. In 1950, he became a scout for the Sox, working with them until 1984. He also managed thie affiliate in Harlan, Kentucky. He scouted for a couple years for the San Francisco Giants, and coached baseball at Thornton Fractional High School for 26 years.

Chips was married to Anges and they had one son, George, and seven daughters: Barbara, Sally, Nancy, Mary Jo, Linda, Kay, and Colleen.