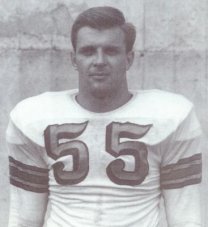 Out of college, Dugger played in the NFL for four seasons as well as one season on the hardwood for Syracuse. His younger brother Dean also starred in football at Ohio State.


Stats:
http://www.basketball-reference.com/nbl/players/d/duggejo01n.html
http://www.justsportsstats.com/basketballstatsindex.php?player_id=duggeja01
Posted by Peach Basket Society at 7:29 AM