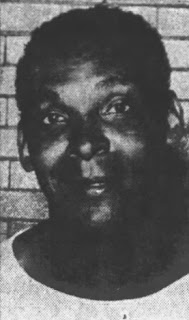 At Long Island, King played football, basketball and baseball. Dolly quit LIU and went pro with the Rens. He took the basketball coaching and athletic director job at Manhattan Borough Community College. He also played baseball briefly in the Negro Leagues, including some time with the Homestead Greys. He eventually went back to LIU to finish his schooling and obtaining a Master's Degree.

Shortly after a Manhattan game, Dolly had a heart attack and died the next morning.