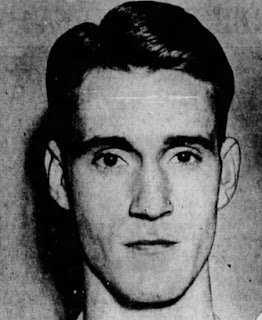 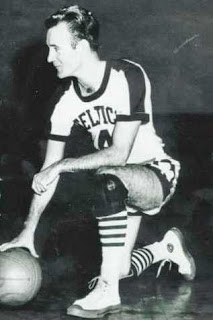 Gray was born in Alabama to Virgil and Lola Gray, but the family moved to Akron when Wyndol was young. After graduating from South HS in Akron, Gray enrolled at the University of North Carolina, but only lasted a short while there before transferring to Bowling Green. He did join the basketball team there, presumably the Freshmen team, but not sure if he left before taking part in a game. His time at Bowling Green was interrupted by World War 2, as he headed off to the Navy. Due to his service, he was transferred to the Naval school at Harvard, where he played his senior year of basketball. He then signed with the Celtcs in the BAA and played a couple season between the BAA and NBL. His brother Cortez also played in the NBL.


He worked for many years at Firestone, and lived in Akron for many years until around 1990 when he moved to Toledo. He died in 1994 after a lengthy battle with cancer.