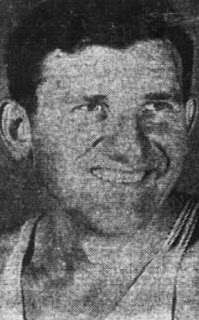 The 6'10 basketball player went to Valpo where he was on, what was called at the time, The World's Tallest Team. He was too tall to serve in the military, despite trying every branch. After his basketball days he went to work at International Harvester. 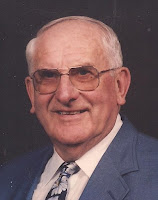