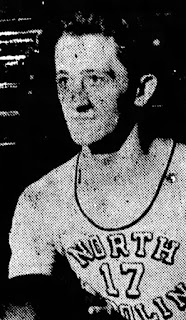 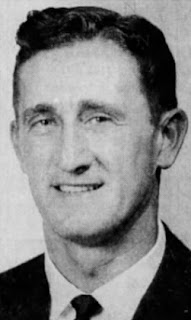 Nagy spent one year at UNC before transferring back home to UA. Classified by the draft board as 4-F due to flat feet, he was eventually inducted in the U.S. Navy in March of 1945. However, continued problems with his feet got him released from duty and he returned to college before moving on the a few seasons of professional basketball. He died in 1989 following a lengthy illness.

He was married to LaDean and had one daughter, Carol.