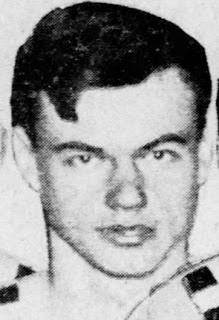 Born in Pennsylvania to John and Mary Bytzura, Mike grew up in Pittsburgh and played a lot of basketball in Pennsylvania and Ohio. He and his brother George both played at Duquesne HS.

He was married to Gertrude Harcher and had a son.