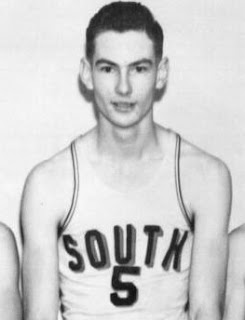 Had no birth or death information. Just some high school information, and some erroneous college info.

Glass only played on season for UT, and served in the military prior to joining the Pistons.


Glass missed a lot of the 1937-38 season battling pneumonia and lost twenty pounds.


Stats:
http://www.basketball-reference.com/nbl/players/g/glassja01n.html
http://www.justsportsstats.com/basketballstatsindex.php?player_id=glassji01
Posted by Peach Basket Society at 8:04 AM