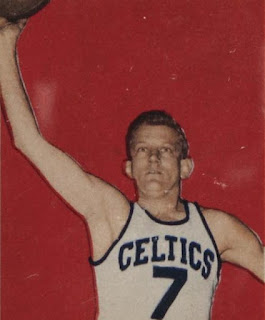 One of the finest prep basketball players in the Cleveland area, Riebe was also a skilled baseball player and after high school he played minor league baseball in Class D Owensboro in 1937 and 1938.
Riebe was a talented scorer who was among the early stars of the NBL. He did a short stint in the U.S. Navy at Great Lakes before returning to Cleveland.
Riebe died in 1977 of a heart attack.

Riebe's brother Hank played major league baseball in the 1940's, and another brother, Bill, also played basketball in the NBL.