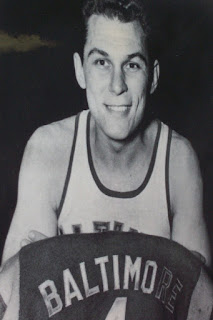 After two season with the Bullets, Dolhon was called to duty to serve in the Korean War. After the war he worked as a teacher in the New York School System. He was killed in an automobile accident in 1981.