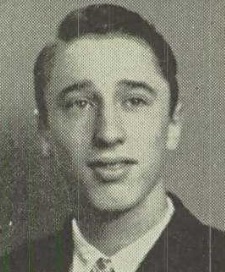 Endress played minor league baseball as an outfielder and a first baseman prior to enlisting in the U.S. Army prior to World War 2.