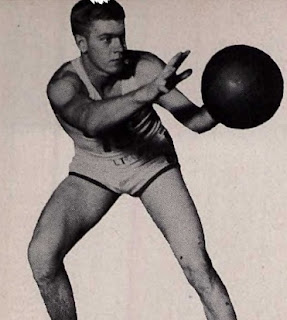 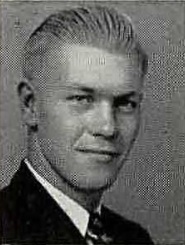 Born in Minnesota to Olaf and Stella Anderson, Erland and the family moved to Silverton, Oregon, in 1937, where he starred as the center on the Silverton HS basketball team.

After graduating from Oregon State in 1947, Erland moved to St. Louis along with teammate Red Rocha to play basketball professionally with the Bombers of the BAA, but Anderson didn't make the team and returned to the Pacific Northwest. He signed with Astoria in December of 1947, and when the Astoria team bowed out of the league after the first half, Anderson signed with the Portland Indians.

In 1951, Erland moved to Lebanon, Oregon, where he taught woodshop and construction at Lebanon High School. As the school year came to an end in 1981, Erland suffered a fatal attack. He was 58.

Erland and his wife, Maxine, had two sons and a daughter.