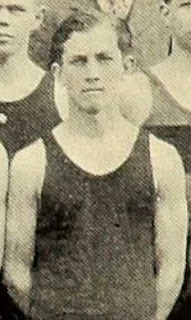 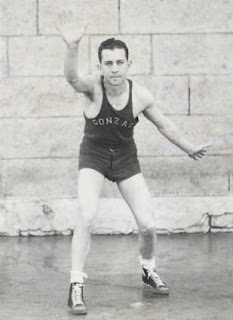 One of seven children born to John and Minnie Yandle, He served in the U.S. Navy during World War 2. He returned from the war to coach basketball and baseball at Seattle University, as well as being named player / coach for the Salem Trailblazers. He resigned from the school in August of 1948 and moved east to go into business. He returned years later to coach at Idaho