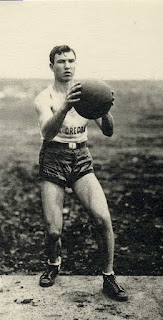 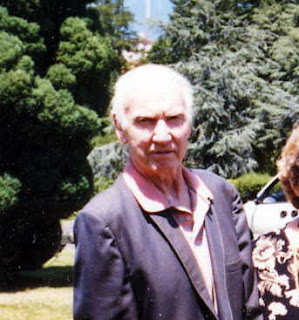 Born to Charles and Annie Stitt, Don played basketball, football and ran track in high school before heading off to Oregon State. He played basketball while stationed in England during World War 2, and played in the Pacific Coast Basketball League after returning after the war. Initially signing with Salem, he was sold to the Bellingham Fircrests on December 22, 1946. He played for Portland in the next season, the last season of the league.
Don continued competing in athletic endeavors, picking up tennis and still competing in track events into his golden years.

Don's brother Al Stitt also played in the Pacific League. Sadly, Donald, Al, and a third brother, Daniel, all died within a few months of each other in 2007.