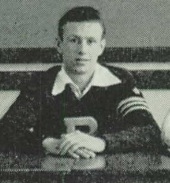 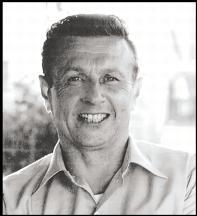 Gaffney entered the U.S. Navy during World War 2, and after the war, he played two seasons of professional basketball. However, his true athletic skill was on the diamond, where he was a third baseman for the semi-pro club in Bellingham for ten years, winning the Washington Semi-Pro League MVP award in 1950. He worked in sales for Georgia Pacific Tissue, retiring in 1990.

He married Zelda May Wilson in 1942 and they had one daughter and two sons.