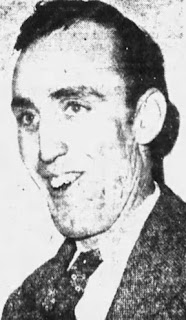 Sullivan signed with Nashville after the PBLA collapsed, but only last three games with the Vols before being released.

Supposedly played with Loyola, but he does not appear on their all-time roster.