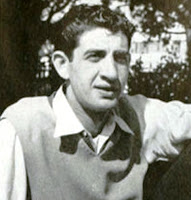 Born to Italian immigrants, Fogo starred at Emerson High School and later at Pepperdine. He served in the U.S. Army during World War 2, and after the war played one season with the Gears before returning to California, where his future wife lived. He became the director at the Pasadena Parks and Recreation Department and also worked as an insurance salesman. In 1986 he was diagnosed with cancer and told to get his affairs in order. He fought the disease and lived another 13 years before dying in 1999. 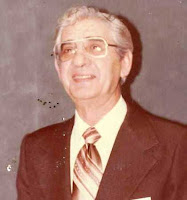