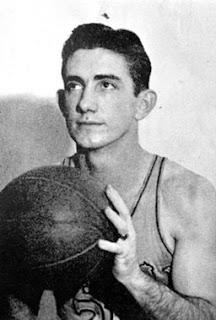 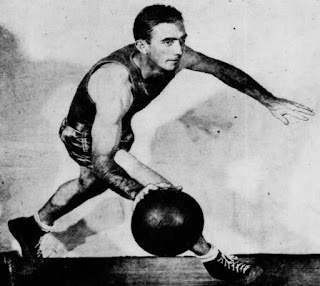 Born to Harry and Fanny Hurley in rural Kentucky, Herb went tot Calvert City High School and then to Murray State Teachers College, where he played alongside Hall of Famer Joe Fulks. He entered the Marines in 1943, but received a medical discharge and returned to Murray State. After an unsuccessful tryout with the Philadelphia Warriors in October of 1947, he signed on with the Colonels of the PBLA.

He worked most of his life as an asphalt and concrete paver.

He was married to John Well Shemwell and they had two daughters. After his first wife's passing, he remarried to Dorothy Gore. 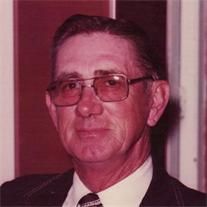 Stats:
http://www.justsportsstats.com/basketballstatsindex.php?player_id=hurlehe01
http://probasketballencyclopedia.com/player/herb-hurley/
Posted by Peach Basket Society at 4:09 AM