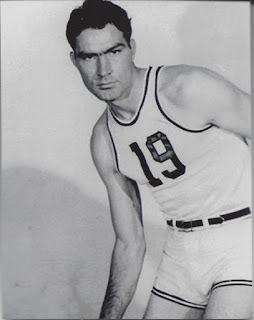 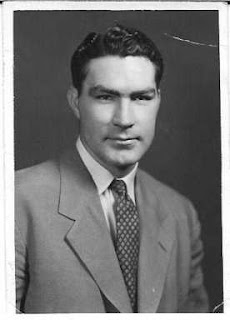 After playing in the AAU tournament in 1947, his eligibility at Kansas State was called into question in February of 1948 by Kansas coach Phog Allen. Eventually, this ended with Brannum leaving school. However, in February of 1949, his eligibility was restored and we returned to KSU. He cited financial difficulties in leaving school and playing pro, having a wife and three daughters. But after his return to KSU, he went on the play a season for the Sheboygan Redskins in the NPBL.

In 1965, Clarence was employed at the Spring Hills Country Club in Wichita as a manager. When he saw one of his employees, a groundskeeper named Gary Coltharp, talking to guests and not working, Brannum approached him and after an exchange of words, Coltharp was fired. Later that day, Coltharp returned to the Country Club, and instead of picking up his final paycheck, Coltharp took out his .22 caliber revolver and shot Brannum four times, including one shot to the head. Brannum would miraculously survive, and Coltharp's criminal case went to the State Supreme Court as Coltharp tried to plead insanity. He was found guilty, but appealed it to the highesr court in the state.

His twin brother Bob Brannum went to Kentucky and played pro basketball with Clarence on the Redskins.


Stats:
http://www.justsportsstats.com/basketballstatsindex.php?player_id=branncl01
Posted by Peach Basket Society at 10:21 AM