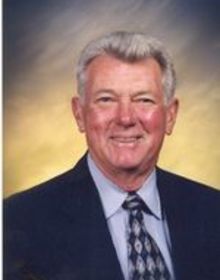 Born to William and Lucille Isaacs in Virginia, Bob went to Central High in Evansville where he played basketball and ran track. He attended Arkansas State and returned to the Evansville area where he play pro and semi-pro basketball for a bit, including the Agogans when they joined the NPBL.
Bob and his wife, Jacklyn, had two sons and two daughters.

Stats:
http://www.justsportsstats.com/basketballstatsindex.php?player_id=isaacbo01
Posted by Peach Basket Society at 8:07 AM