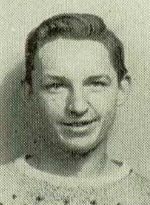 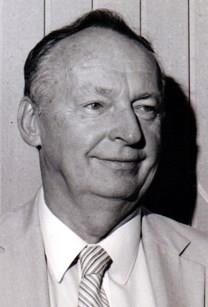 A high school athlete at Waterloo East High School (football and basketball), Gates played for a local independent team when the Kansas City Hi-Spots came to play the Waterloo team on January 14, 1951. Short of players, the Hi-Spots looked to local players (Gates, along with Leerah, Clayton Bristow and Gene Peterson) to fill in. In this one game, Gates did not score. He also played a lot of semi-pro football around Waterloo.

Gates would go on to serve in the U.S. Army during the Korean War, but stayed stationed in Japan, Gates later worked at Deere and moved to Southeastern Michigan.

He and his wife, Ellen, had three children.

Stats:
http://www.justsportsstats.com/basketballstatsindex.php?player_id=gatesdi01
http://probasketballencyclopedia.com/player/dick-gates/
Posted by Peach Basket Society at 9:49 AM