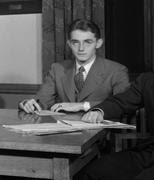 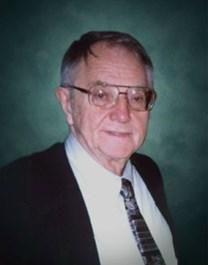 Latham played basketball at Central in Evansville and then went to school at Indiana University, but did not play basketball. He did play basketball with the Agogans in 1951. Gene had a lengthy career in sales for various companies, and died in 2014.

Stats:
http://www.justsportsstats.com/basketballstatsindex.php?player_id=lathage02
http://probasketballencyclopedia.com/player/gene-latham/
Posted by Peach Basket Society at 7:56 AM