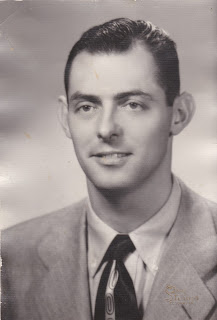 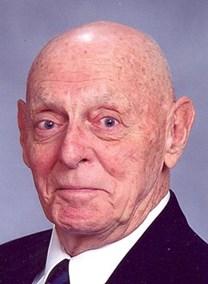 After graduating from Central HS, Bristow joined the Merchant Marines. He went to Morningside College after World War 2, and after graduating with a teaching degree, he played one game of basketball for the Kansas City Hi-Spots when KC went to Waterloo but were short of players. They took four locals on the team for the one night. (He had actually signed with the Waterloo Hawks at the start of the season but was let go before appearing in a game.)

He worked as a teacher for many years, and enjoying golfing and traveling with his wife.

Clayton married Lyla Rehnblom in 1950 and they had two daughters and one son.

http://www.justsportsstats.com/basketballstatsindex.php?player_id=bristcl01
Posted by Peach Basket Society at 11:49 AM