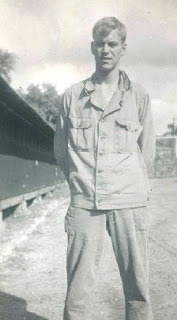 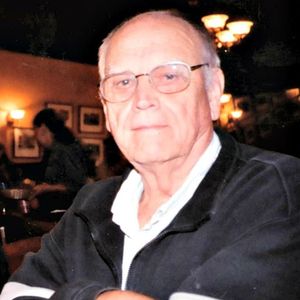 Born in 1922 to Chalcie and Wave Keller, Keller grew up in Fort Wayne, Indiana. After high
school, he played two seasons for Fort Wayne before joining the U.S. Army for World War 2. After he returned from the war, he worked as the Superintendent of Transportation as Conrail Railroad for 36 years.
Keller married Mary Joan Meehan (1924-2008), and they had two daughters; Jacqueline Tippmann and Amu DeVerna, and two sons, Robert and Thomas.