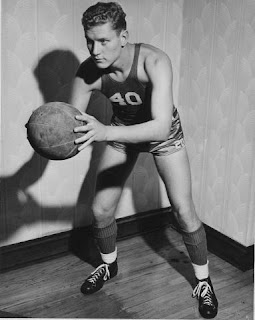 Ragelis lettered in basketball, football and baseball at Washington HS in East Chicago, and then went on to play at Northwestern. Playing center despite his 6'4 height, Ragelis lead the Big 10 in scoring in his senior season. After playing for the Rochester Royals, Ragelis served in the U.S. Army for two years. Once out the army, he worked as a teacher, coach and ironworker. He was only 54 years old when he died in 1983.