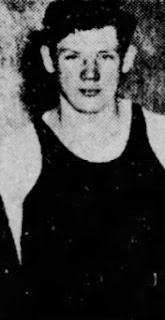 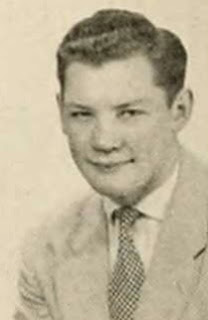 Beach was drafted in the 5th round of the 1950 NBA draft by the Lakers, but the Lakers sold him to the Blackhawks on December 11, 1950. After the season, he entered the U.S. Army and was sent to fight the Korean War.


Stats:
https://www.basketball-reference.com/players/b/beached01.html
http://www.justsportsstats.com/basketballstatsindex.php?player_id=beached01
Posted by Peach Basket Society at 7:26 AM