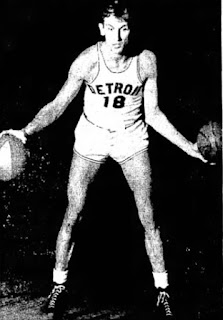 The 6'8 center served in the U.S. Army Air Corps during World War 2.

He married Wanda Kralik in 1952. They had three sons, including Tony Jr. who played baseball and basketball at the University of Detroit.

http://www.justsportsstats.com/basketballstatsindex.php?player_id=kasetto01
Posted by Peach Basket Society at 8:21 AM