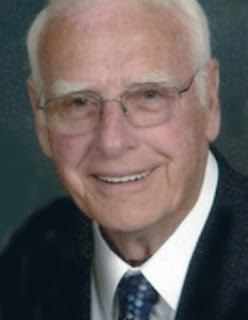 Born in Indiana to Virgil and Opal Loyd, Carl and his family moved to South Bend in 1941, and later attended college at Notre Dame. He was drafted into the U.S. Navy during his time at Notre Dame, be returned after the war to finish his studies. He played one season of professional basketball for the Buccaneers before quitting the game, and worked for Peter Eckrich and Sons for 35 years before retiring in 1985.

He married Elaine Runyon on July 1, 1944, and they had two daughters and a son.