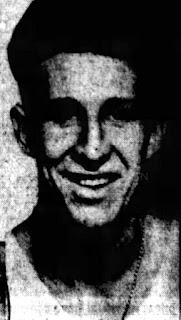 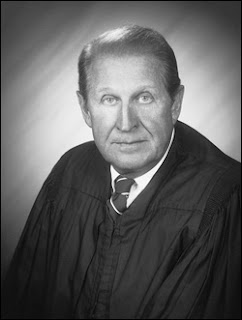 Born in New York, Yesawich played basketball at Niagara during which he also served as a Navy Scout (now known as the Navy Seals) in the U.S. Navy during World War 2. During his V-12 training, he played basketball for Hobart College. After graduation from Niagara in 1948, he played with the Nationals briefly while continuing his education at Niagara, graduating with a Masters in 1950. He went on to Cornell Law School and after being admitted to the car, he went into private practice in New York City. In 1955, he moved to Cortland, New York, and became a partner at Folmer, Ryan, Fenstermacher & Yesawich. In 1971, Governor Rockefeller appointed Yesawich to the New York State Supreme Court, and he retired from the bench in 1999. He lived in Homer, New York and currently lives in Florida.

He married Elizabeth Larkin in 1948, and they had three children.

Stats:
http://www.basketball-reference.com/nbl/players/y/yesawpa01n.html
http://www.justsportsstats.com/basketballstatsindex.php?player_id=yesawpa01
Posted by Peach Basket Society at 4:30 AM

Email ThisBlogThis!Share to TwitterShare to FacebookShare to Pinterest
Labels: 1948-49, over 90, Syracuse Nationals