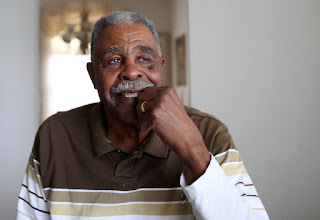 Rucker, fresh out of high school, was invited to try out with the New York Knicks of the NBA in the fall of 1950. He would eventually be cut prior to the start of the season, but Rucker was the first black player to sign with the Knicks. He would eventually go play in Utica with the ABL franchise there and would also play some minor league baseball. He had planned to go to NYU, but the point shaving scandal saw the program suspended He would later take work in the NYPD for 20 years. He would retire from the force and move to Florida.

Around 2012, Rucker would enjoy some new-found fame and notoriety when he was honored and recognized by the Knicks as their first black player, despite having never actually appeared in a game.