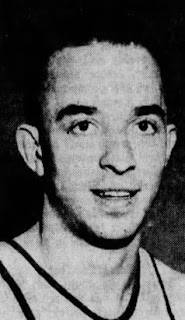 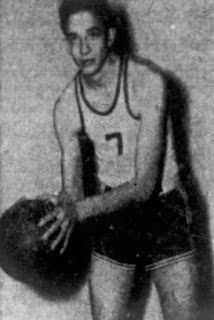 Born to Carl and Marie Leighton, Jack was at the time of his graduation the highest-scoring player at the University of Scranton. He would go one to a lengthy career in pro basketball in the ABL and Eastern League. He would go on to be a successful realtor in Wilkes-Barre and was active in youth sports including the Little League for baseball.

Jack married Nancy Dougherty and they had one daughter and three sons.

Posted by Peach Basket Society at 5:07 AM