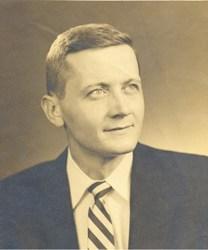 The 6'2, 170 pound Healey, from Hewlett on Long Island, played one year at Miami University of Ohio before joining the U.S. Navy for World War 2. After serving in the Pacific during the war, he finished his education at the University of Georgia, where he was one of the top scorers and two-time All-SEC. After school, Healey was drafted by the Syracuse Nationals in the 8th round of the 1950 NBA draft. He wound up with the ABL team in Utica for the 1950-51 season. He would work for 32 years as a divisional sales manager at Avon Products.

He married Joan in 1949 and they had one daughter.

Stats:
Posted by Peach Basket Society at 9:26 AM