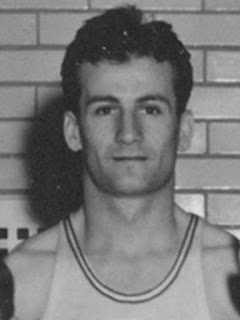 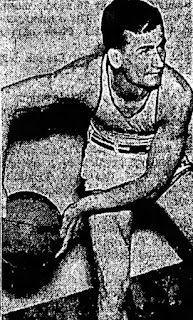 Born in 1918 to Russian-born Theodore (c.1887-????) and American-born Mary Migdal (c.1892-????), Ted grew up first in Illinois and then Akron, where he starred on the hardwood at Garfield High. He played briefly for Akron and then finished schooling at Miami. At Miami, aside from playing basketball, he was also the starting quarterback for the football team.