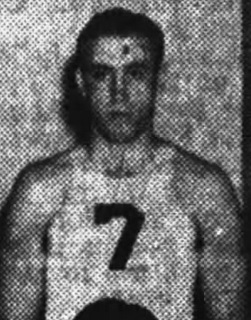 Born to Othal and Grace Hanauer, Ted went to Huntington College before going off to place pro basketball out east for four seasons in the ABL. He returned to Indiana and was a successful insurance entrepreneur.

Ted and his wife, Irene, had one daughter and two sons.


Posted by Peach Basket Society at 6:51 AM