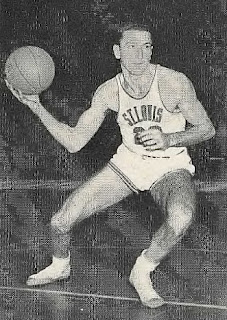 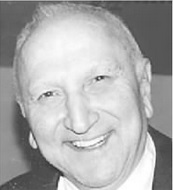 Schatzman was born and raised in St Louis, even going to college at SLU. He enlisted in the army after graduating from high school, but the war with Japan ended six weeks later and Schatzman wound up back in St Louis in time for basketball season. He signed with the Baltimore Bullets in the NBA and was let go at the end of January of 1950. He then joined Lancaster in the Eastern league in February of 1950.

He married Carol Schroeer in 1950 and they had five children.


Stats:
https://www.basketball-reference.com/players/s/schatma01.html
http://www.justsportsstats.com/basketballstatsindex.php?player_id=schatma01
Posted by Peach Basket Society at 10:54 AM