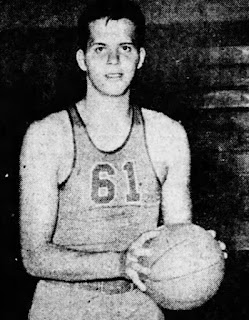 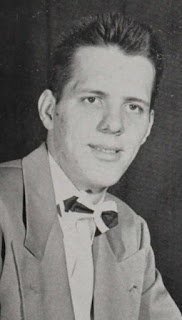 After graduating from Harper High School, Miksis the 6'6 Miksis then played at Western Illinois, and on April 1, 1949, was drafted by the Minneapolis Lakers. However, Miksis preferred to stay close to his Chicago home and signed with the Hammond Calumet Buccaneers of the NBL in May of 1949. However, shortly thereafter the Buccaneers were absorbed by the Waterloo Hawks, and on August 3, 1949, the NBL / BAA merger occurred and Waterloo was one of the six NBL teams to join the NBA. Miksis signed with Grand Rapids in the NPBL the following year, and after that he returned to the Chicago area where he become a phys-ed teacher in Ogden park as well as a football and basketball coach for youth groups.

He was married to Maureen Clarke

A lot of sources have him confused with an Alfonse Miksis, but that is actually his brother. Western Illinois yearbooks list him as "Albert" and his photographs all match up. Newspaper trails show the Western Illinois star played with Waterloo and then went into teaching and coaching recreational leagues near Chicago. Not sure how Alfonse was listed as the ballplayer.

Stats:
https://www.basketball-reference.com/players/m/miksial01.html
http://www.justsportsstats.com/basketballstatsindex.php?player_id=miksial01
Posted by Peach Basket Society at 4:46 AM