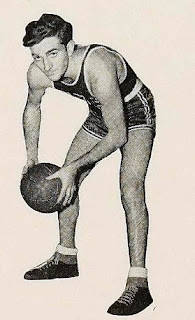 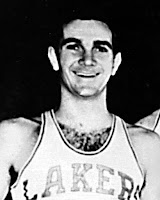 Forman played with the Lakers in the 1948-49 season. Shortly thereafter, he moved to Jacksonville, Florida, to work with his father at a liquor distributorship. In March of 1951, he was picked up as a material witness in the CCNY game-fixing scandal. Forman was believed to have been the intermediary between gamblers and the CCNY players who threw basketball games in the 1950-51 season. He later worked as a tax attorney for the IRS before going into private practice in Dallas, Texas. He would later retire to Naples, Florida, where he died in 2018. 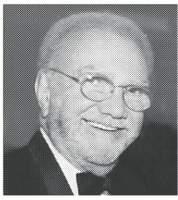