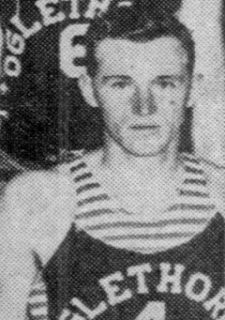 Pretty sure I have the right man. From Tennessee and served in the U.S. Army during World War 2. From Cleveland

Posted by Peach Basket Society at 9:44 AM