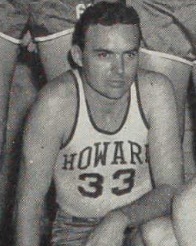 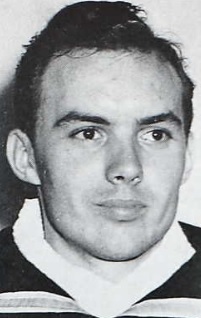 Maddox went to Oklahoma A&M (now Oklahoma State University) before entering the military to serve during World War 2. After the war he returned to college, first at Phillips and then at Howard. Following the close of the Howard season in February 1948, he was signed to play for the injury-depleted Birmingham Vulcans in the playoffs. Maddox would score 38 point in the Vulcans three playoff games as Birmingham was dispatched in the first round.

Posted by Peach Basket Society at 11:49 AM