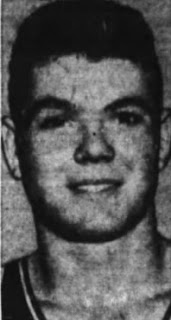 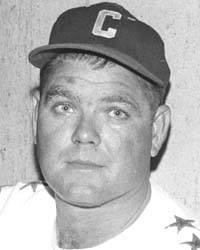 Aside from being a good basketball player (he average over 18 PPG for the Nashville Vols of the Southern League), Hunter was one of the greatest fast-ptich softball players to ever take the mound. From Nashville in the 40's, he would move to Clearwater, Florida, and became one of the most dominating lefthanded pitchers the sport had ever seen. He turned pro in softball (which was a much bigger sport for men back then than it is now) at the age of 14, he would lead his Nashville team to multiple state title before joining the Clearwater Bombers as the team dominated the national championships in the 50's. Hunter would would win the MVP of the nationals three time and was the first Bomber selected to the USA Softball Hall of Fame. He once struck out 45 batters in a row.


He and his wife, Dororthy "Jeanne", had one daughter.

Posted by Peach Basket Society at 4:46 AM