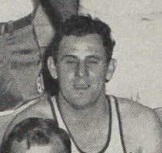 Wadsworth played at Howard College and joined the depleted Birmingham Vulcans in time for the playoffs after the collegiate season ended. He scored seven points in his only Vulcan appearance,  a 99-61 loss to Nashville that ended the Birmingham season. He went on to be an assistant football coach at West Jefferson High School in Montgomery. 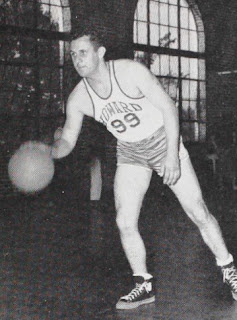 Posted by Peach Basket Society at 9:51 AM