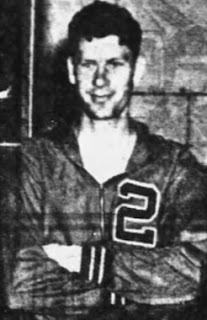 Whitehill was a talented local athlete who was offered a contract with the New York Yankees to play baseball. He decided to attend the University of Tennessee instead on an athletic scholarship. However, in his first year, he was  diagnosed with a heart murmur and high blood pressure which ended his athletic career at UT. He would play semi-pro baseball and basketball in the 1940's, remaining one of the more popular athletes in Nashville in the 1940's. He would later work for many years as an engine foreman for the L&N Railroad. 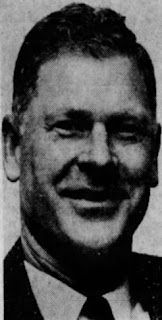 Posted by Peach Basket Society at 11:41 AM