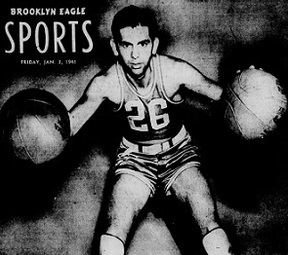 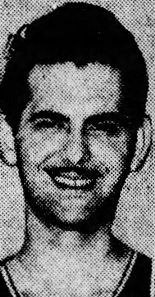 Serving in the U.S. Army in the European Theater in World War 2, Lobello went missing during the Battle of the Bulge in March of 1945. He was later found to have been killed in action. LIU held a fundraiser for the family shortly after his death.

He was married to Dorothy.

Posted by Peach Basket Society at 6:15 AM